If you are looking for the writer characters, the main focus on Bungou to Alchemist franchise, see page Writers for a full list of all writers available in the game and other BunAl media.


The Imperial Library staff consists of many characters including the Special Duty Librarian (the player); an alchemist with special powers to bring back to life great writers from the past. Chief Librarian and Cat are in charge of the library's matters, while Aka and Ao act as support for the player.

※ Only Cat made proper appearance in the anime; other members of the library staff weren't implied to exist in the anime. A Chief Librarian original to the stage plays appeared in the third Bungeki (Bungou to Alchemist Stage Play). Meanwhile in the novels, the game's setting is followed and Chief Librarian makes an appearance in them along with the rest of the staff. 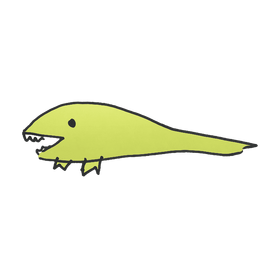 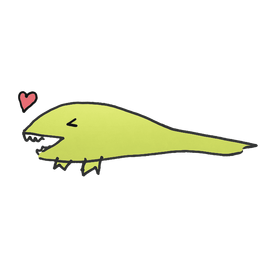 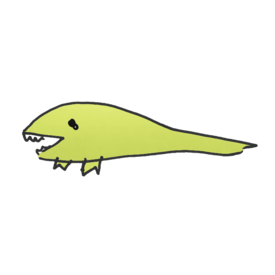 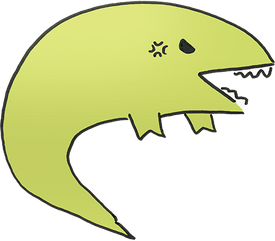 A mysterious, green and long crocodile-like being living in the Library's Courtyard.

It made its first appearance during 2017 April Fools in the Library's newspaper written by Shimazaki Touson, Tayama Katai and Kunikida Doppo. Tayama Katai wrote how there had been sightings of a crocodile-like creature in the Courtyard by Mr. M (Muroo Saisei or Mushanokouji Saneatsu) and Mr. A, who were being interviewed. Mr. M thought that the creature was a crocodile, and that Amazon might have been too hot place to live in, so the creature escaped to a cooler environment. Meanwhile, Mr. A provided a doodle of the creature and joked it might be a survivor of the Kappa race.

According to the game producer Taniguchi Kouhei, Kappa was created by accident and it didn't really have any purpose at first. "What is this?" had been the staff's first reaction to the creature, but as it also seemed "interesting", they included it in the game's first April Fools project in 2017. The developer team was surprised about the huge popularity of the creature among the players.[2] Since its first appearance, Kappa has been involved in April Fools-related parodies and appears here and there all over the Library in many forms. Apparently the writers have divided into two groups with their opinions whether this green mysterious creature is a kappa or crocodile.[3]

Next year (2018), the creature came back, this time swimming in the background of the Library followed by a parody poster of the Jaws movie titled "Kappa".

On April Fools 2019, it was featured as an alien creature known as "K.P." in The Green Messenger from Outer Space event. To fit the event's theme, the Library's background had been replaced with a space station, where multiple Kappas could be seen through April 1st.

On April Fools 2020, together with Kawauso-kun, Kappa appeared as an obstacle in a minigame "Run, Dazai!". The minigame was a simple jump-and-run game made with the anime Bungou to Alchemist - Gears of Judgment on mind, that started airing several days later.

In late March 2021, Kappa made an appearance in event Write "Wanitarou's Adventure", its name "Wanitarou" being a parody of Momotarou, main character of famous Japanese folktale by same name.

On April Fools same year, Kappa (named as K.P.) was made available as a playable character for a limited time with special conditions. Its weapon type was Teeth

In 2022 April, events Writer Reincarnation ~Dark Knight and The Sword of Darkness~ Part 1 and Part 2 were hold in celebration of April Fools. Kappa were known in the event as "Bugmon" (coined from words "bug(ged)" and "monster"), and there appeared various kind of them as enemies during delve. A big one known as the King Bugmon was a book delve boss of the first part of the event. 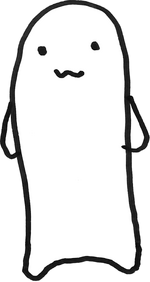 A white and long creature believed to be an otter based on its name (as kawauso means otter in Japanese).

Kawauso-kun's first appearance was during 2018 April Fools in a parody movie poster of Jaws titled "Kappa", where it appeared on the bottom corner with an advertisement of its own movie titled "Kawauso-kun's Great Library Adventure".

On April Fools 2019, it was featured as a creature hunting down the "K.P." and a special boss in The Green Messenger from Outer Space event.

On April Fools 2020, together with Kappa, Kawauso-kun appeared as an obstacle in a minigame "Run, Dazai!". The minigame was a simple jump-and-run game made with the anime Bungou to Alchemist - Gears of Judgment on mind, that started airing several days later.

In 2022 April, Kawauso-kun appeared as a book delve boss in event Writer Reincarnation ~Dark Knight and The Sword of Darkness~ Part 2. It was known as "Demon King of Cunning Tyranny", and it played the role of a main antagonist of the event series.

The Master of Taints

These characters made their appearance during collaboration events, and they were available as playable characters only for the duration of the said events.

For more details of this collaboration event, see Writers and Alchemists - Search for the Formula for the Philosopher’s Stone.

For more details of this collaboration event, see Writers and Sengoku War Generals - Purify the Souls of Departed Lurking in Historical Writings.